Dog racing is a Dying Industry

Dog racing is a Dying Industry

American greyhound racing is in decline

In the United States, greyhound racing is a dying industry. Since GREY2K USA Worldwide began its national campaign in 2001, forty-six American dog tracks have closed or ceased live racing operations. In the country which invented modern commercial greyhound racing, there are now only 2 dog tracks remaining in one state. With the 2018 passage of Florida’s Constitutional Amendment 13, all Florida tracks wound down operations by December 2020. This continuing decline is due to increased public awareness about the cruelty of dog racing, a decades-long legislative fight and competition from other forms of gambling. Visit our state-by-state page for more information. 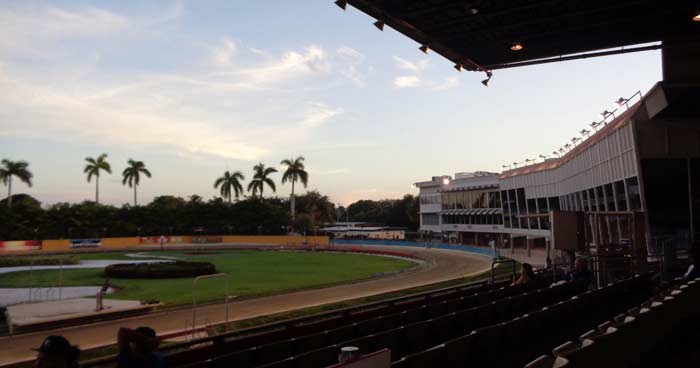 Attendance is low at the Flagler dog track in Florida. (GREY2K USA Worldwide) 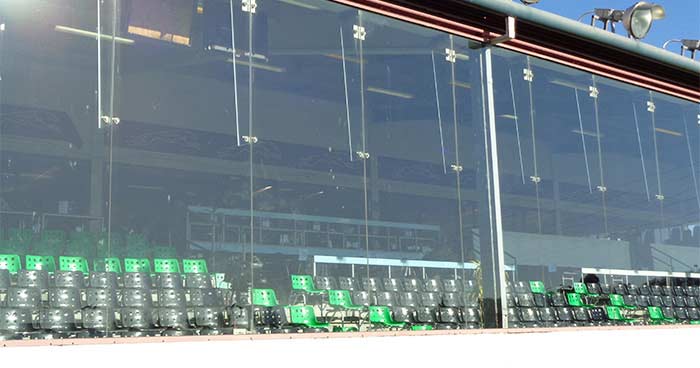 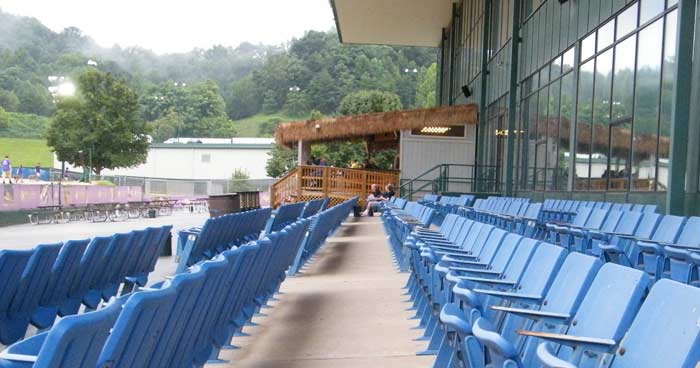 Only a handful of spectators watch the races at Tri-State in West-Virginia. (GREY2K USA Worldwide) 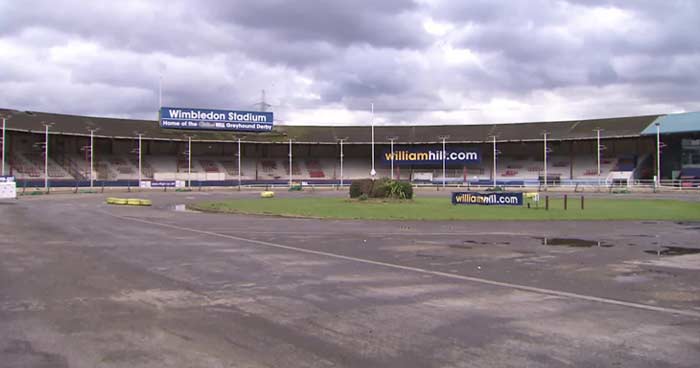 Between 2010 and 2018, the total amount gambled on greyhound racing nationwide declined by 32%. This includes gambling on live dog racing and simulcast gambling, where bettors wager remotely on races that take place elsewhere.

At the same time that overall gambling on dog racing is declining, a trend toward simulcast gambling continues. In 2014, just over three-quarters (75%) of all wagers on dog races were made by simulcast or advanced-deposit wagering.

Similarly, state tax revenue from greyhound racing continues to drop. Between 2001 and 2014, state dog race revenue declined by more than 82%, and by the end of this period represented only $13 million nationwide. When regulatory costs are taken into consideration, it is likely that states are losing money on greyhound racing. 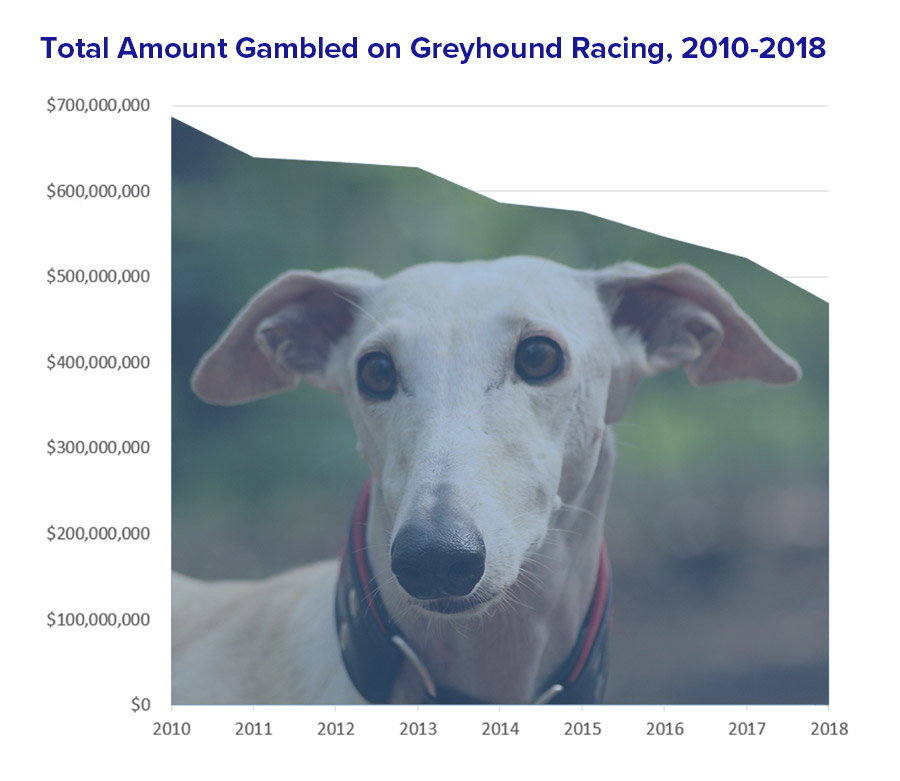 Dog tracks are closing around the world

Greyhound racing has run its course. GREY2K USA officially expanded its mission worldwide in 2013, and in 2017 tracks shut down in Australia, Ireland, the United Kingdom and the United States. Macau's deadly Canidrome, the last legal dog track in China, held its last race on June 30, 2018. It was completely closed down on July 21, 2018 and over 500 greyhounds are now being transported to safety around the world. Also, on November 6, 2018, the citizens of Florida voted to close down all of their eleven dog tracks by December 2020. Commercial dog racing became illegal in its original US state as of January 1, 2021. 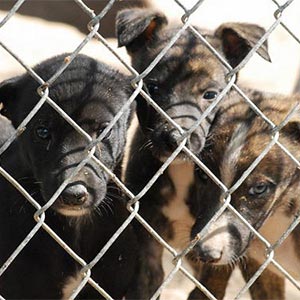 Stuff.com - A sport on its last legs - can greyhound racing in New Zealand survive?

Another happy ending for greyhounds

Where is the worst dog track in the US?

A Winning Strategy to Help Greyhounds

“It's an industry that has seen its time.”