Since our formation in 2001

GREY2K USA Worldwide championed the first ballot questions in history to end dog racing. Question 3, the Greyhound Protection Act of Massachusetts passed in 2008 by a margin of 56% to 42%. In 2018, we followed with Constitutional Amendment 13 in Florida. The overwhelming majority of US dog tracks wound down operations by December 2020.

We have prevented the expansion of commercial dog racing to countries such as Jamaica, the Philippines and South Africa. In July 2018, we also succeeded in closing the worst dog track in the world, the Canidrome of Macau. Until our rescue operation began with ANIMA and Pet Levrieri of Italy, no dog had ever gotten out alive from this terrible place. 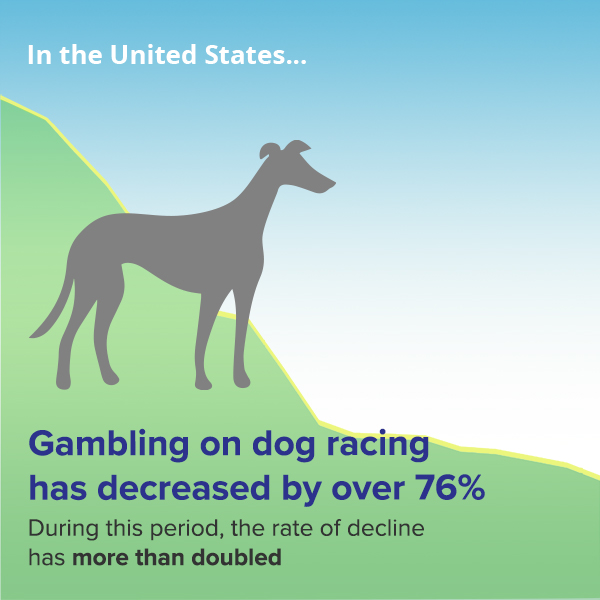 Our research has led to the exposure of hundreds of media documented cases of greyhound cruelty and neglect.

We have helped defeat multiple attempts to subsidize dog racing with other forms of gambling, and blocked new tax breaks for dog tracks.

Since 2002, GREY2K USA Worldwide has endorsed more than one hundred greyhound friendly candidates across the country, with a success rate of 82% on election day.

GREY2K USA Worldwide maintains an online database of greyhound disciplinary rulings, the largest compilation of such data in the world. 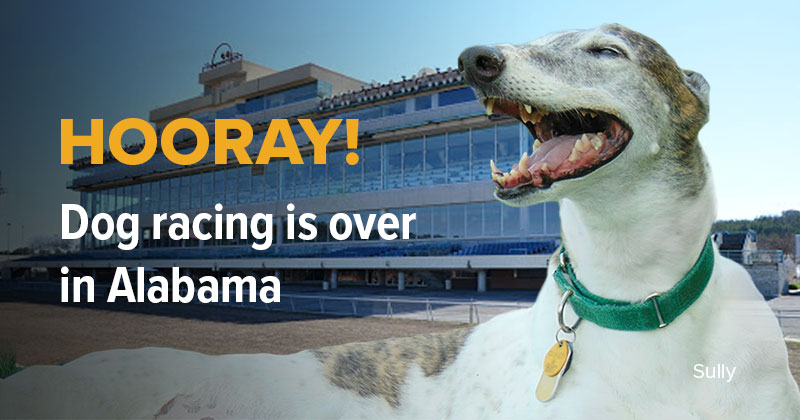 In April 2020, the Birmingham Race Course decided to stop dog racing, ending dog racing in the state of Alabama. Catastrophic declines in live wagering and the loss of televised races from Florida led to this historic win for greyhounds. 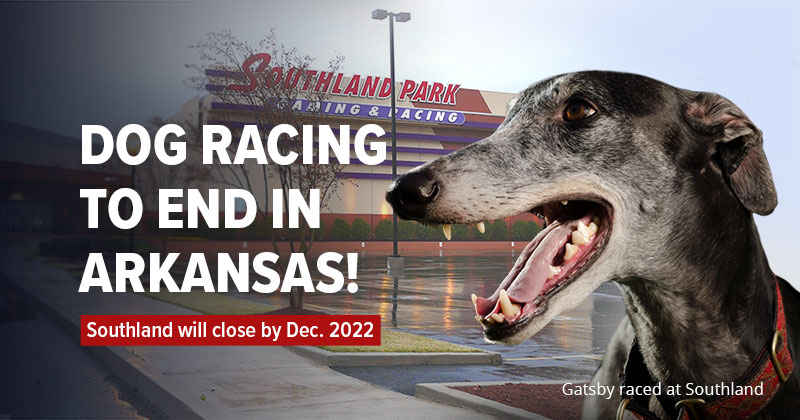 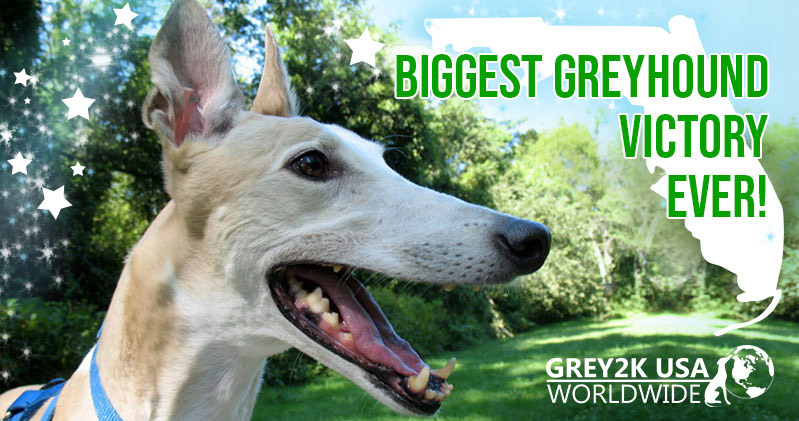 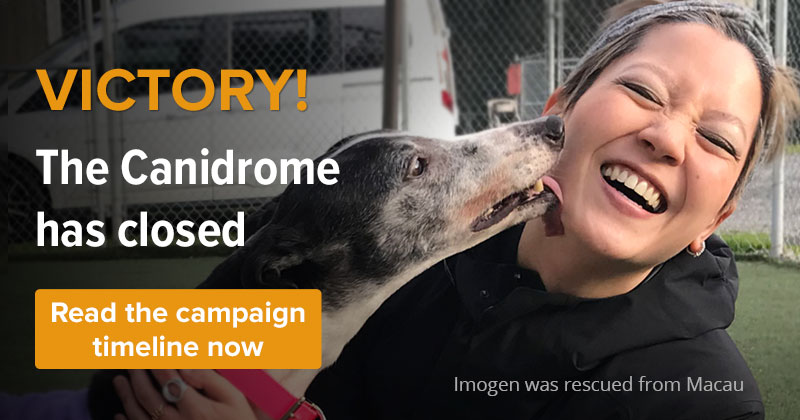 The Canidrome in Macau holds its last race and over 500 greyhounds are ordered released to waiting adoption groups around the world.

GREY2K USA Worldwide again helped block a bill to re-open three long-shuttered dog tracks in Kansas. This was the eighth attempt by billionaire Phil Ruffin to bring back dog racing to the state.

China's only legal dog track, The Canidrome, announces it will close in July 2018. 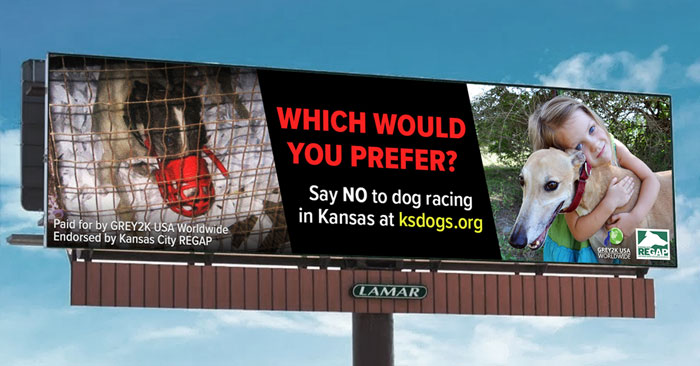 For the seventh time, GREY2K USA Worldwide worked to successfully block the return of dog racing to the state of Kansas. 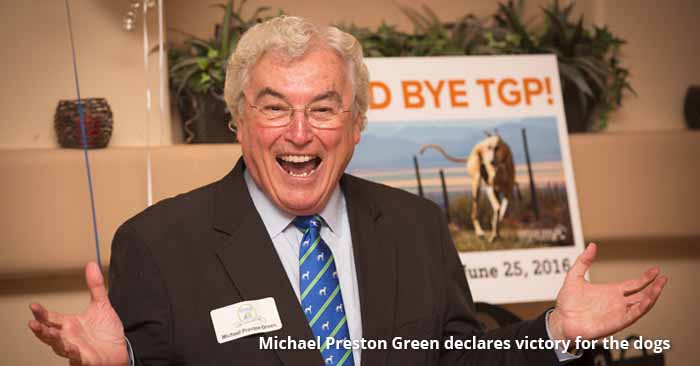 GREY2K USA Worldwide led the grassroots campaign to pass a Seminole County, Florida ordinance to require greyhound injury reporting, ensure reporting on the fate of greyhounds, and eliminate a loophole that exempted greyhounds from licencing and inspection laws.

GREY2K USA Worldwide released the first report ever written on Greyhound Racing in the United States.

Read our report for a comprehensive look inside this cruel industry. 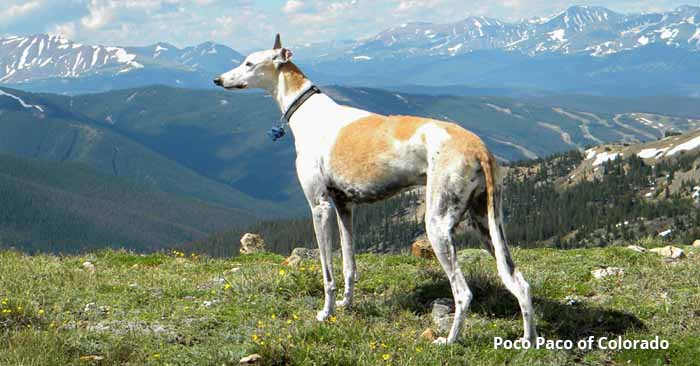 GREY2K USA Worldwide partnered with the League Against Cruel Sports and released the first comprehensive report on greyhound racing in the United Kingdom.

After years of debate, the Iowa legislature passed a bill to phase out dog racing in 2014. The new law closes one dog track, and permanently ends $14 million in annual subsidies for greyhound breeders. GREY2K USA Worldwide supported this law, and worked for years to educate lawmakers about greyhound cruelty in the state.

Years of advocacy by GREY2K USA resulted in the implementation of new greyhound welfare regulations in Florida, including a requirement that greyhound deaths be publicly reported for the first time.

GREY2K USA supported the passage of new laws in Arkansas, Arizona and Texas to increase maximum dog track suspensions and fines, including the strongest penalties ever.

GREY2K USA supported the approval of a new Animal Cruelty Policy in West Virginia, which states that cases of greyhound cruelty will be referred to appropriate law enforcement officials.

A two year fight by GREY2K USA resulted in passage of a greyhound decoupling bill in Arizona, paving the way for live dog racing to finally end at Tucson Greyhound Park.

South Africa announced it will not introduce dog racing, following the recommendation of GREY2K USA and advocates worldwide.

GREY2K USA helped draft a prohibition of dog racing which became law in the U.S. Territory of Guam.

Dangerous bills to legalize commercial dog racing in Jamaica and the Philippines were defeated. 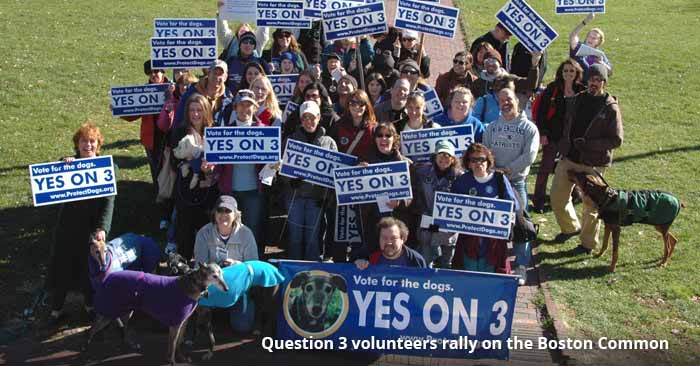 GREY2K USA made history by ending dog racing through the citizens initiative process. Question 3 passed overwhelmingly in our home state of Massachusetts. Two of the original US dog tracks, Wonderland Greyhound Park in Revere and Raynham Park, were forced to close.

Upon finding that greyhounds were excluded from protection under the anti-cruelty statute in New Hampshire, GREY2K USA presented and passed legislation to restore greyhounds to full legal protection.

GREY2K USA repealed an annual subsidy for the drug testing of racing greyhounds in New Hampshire.

GREY2K USA passed a requirement in Masachusetts that all greyhound injuries be reported to the public. The measure also mandated reporting on the final disposition of all racing dogs. 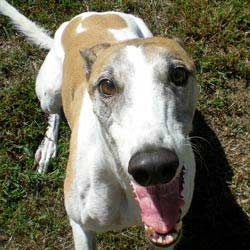 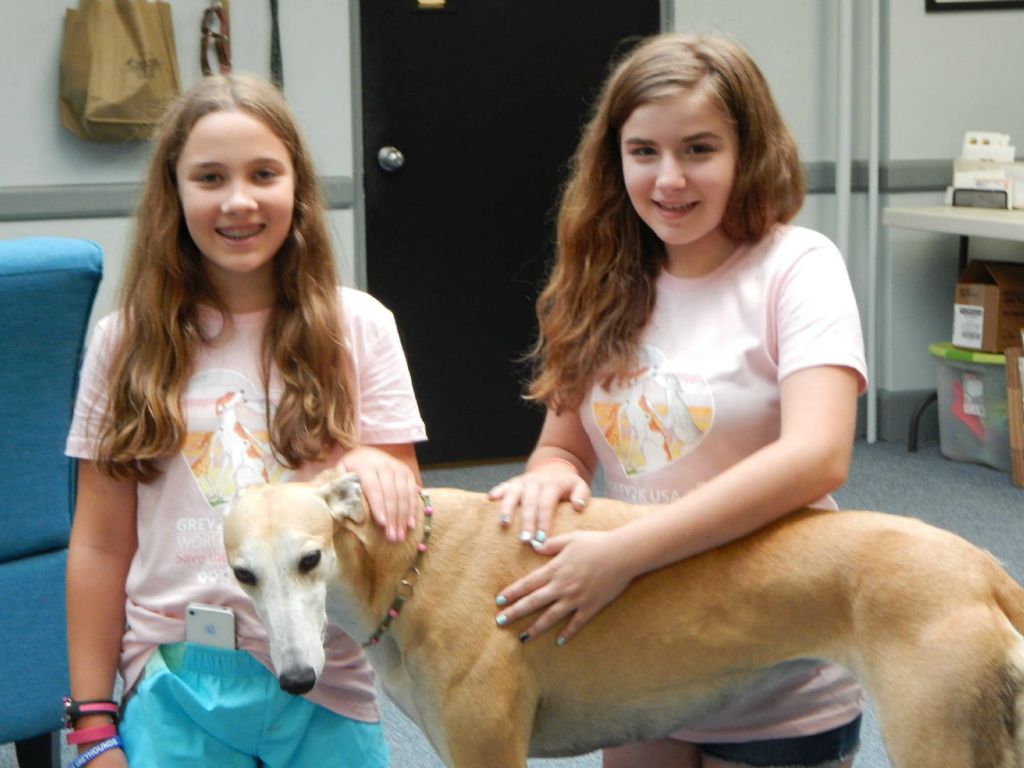 Advocates from around the globe support the mission of GREY2K USA Worldwide to end the cruelty of dog racing. Thanks to everyone who is working to help the greyhounds!

“Greyhound racing has remained a legal activity in some states partly because no single group has existed to consistently and persistently expose on a national level the abuses inherent in the industry and to fight its expansion. GREY2K USA’s emergence is the best news greyhounds have had in decades.”